This page honours and acknowledges club members who have contributed 5 or more years service to the Parklands United Sports Club as a coach, manager, administrator or other volunteer. Our club operates through the generosity of time and effort of many many volunteers. Often the effort put in by these people is not acknowledged as well as it should be. All members of Parklands United Sports Club want to thank all volunteers, both past and present, who have given of their time for the good of this club and the Parklands community.The following list is to acknowledge the efforts of volunteers who have contributed 5 or more years service to the club. 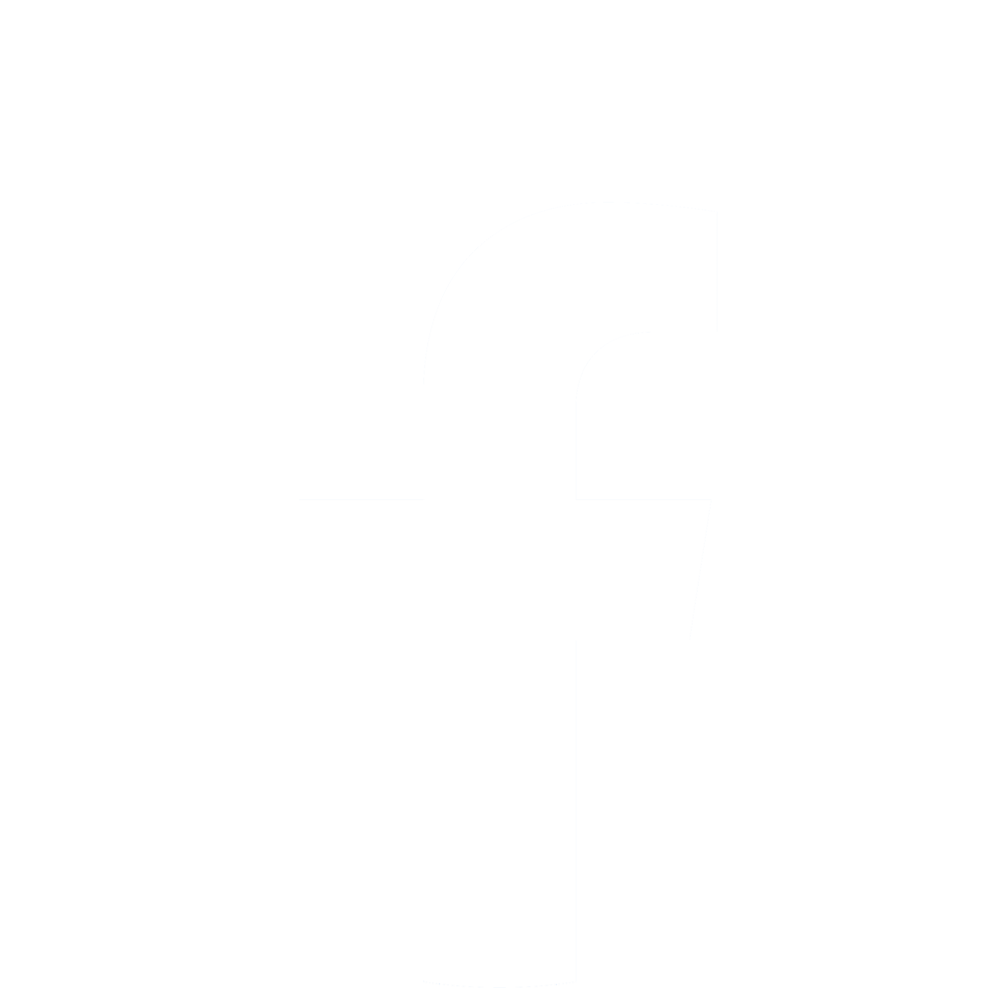 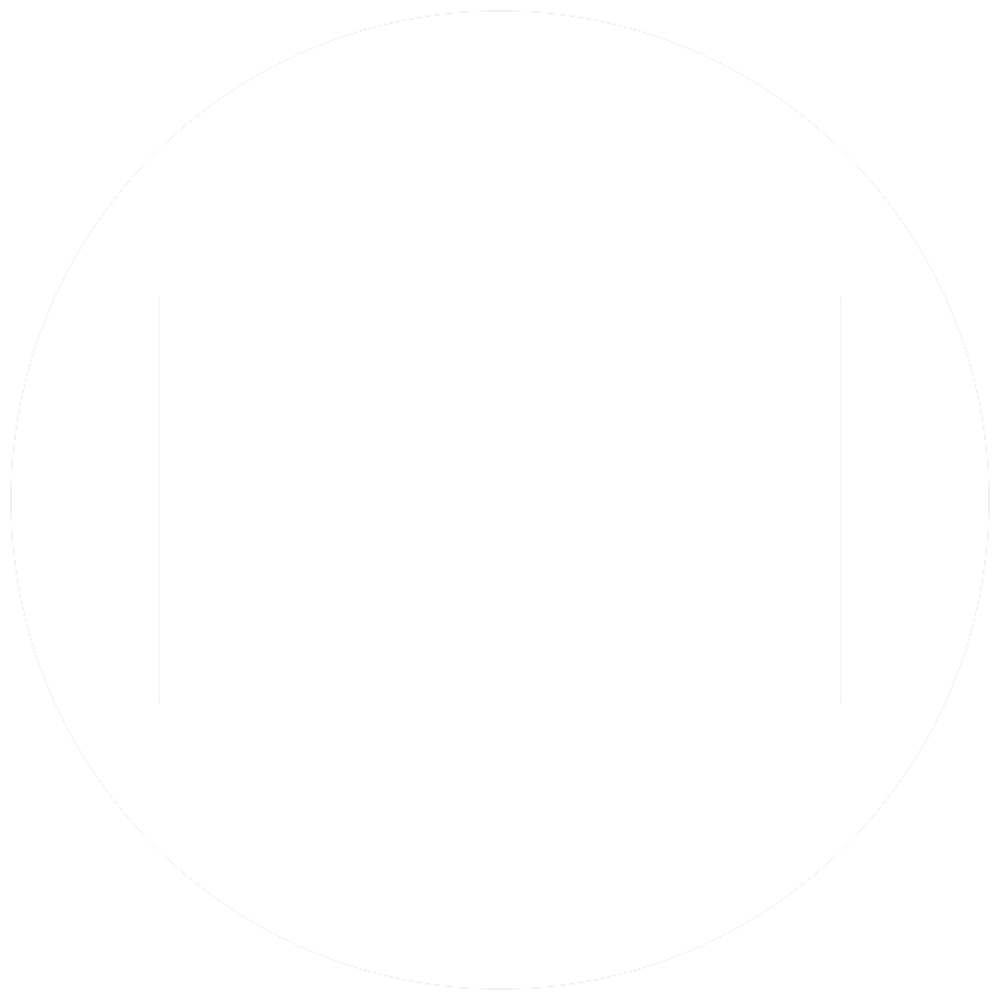 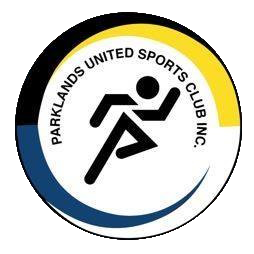